Trystan is our 2022/2023 club captain who is a forward playing as a flanker in the back row.

On the getting the armband, Trystan said: “It’s massive for me. I got the privilege towards the end of last season when I led the boys for last of seven games.

“I felt I made my stamp on the team in that period. I was very grateful for Jon giving me opportunity then and also for him to bestow it on me again this year. I’m really looking forward to taking the responsibility for the full season.”

Jon Callard, Director of Rugby said: “Trystan is a fantastic bloke on and off the field. His work rate is exceptional but he also understands the game.

“As Club Captain, he galvanises bringing people together. And he did that very well at the end of last season. I thought he was terrific and he supplemented the group with his knowledge and understanding of the game. He’s more experienced than others and that’s a good starting place as people tend to look to you.

“As captain, it’s not guaranteed that he’s going to play. Hopefully he’ll replicate some of the form that he had the end of last season as well.”

Trystan’s is proud to be sponsored by Lloyds Fish & Chips, which is his father’s business. 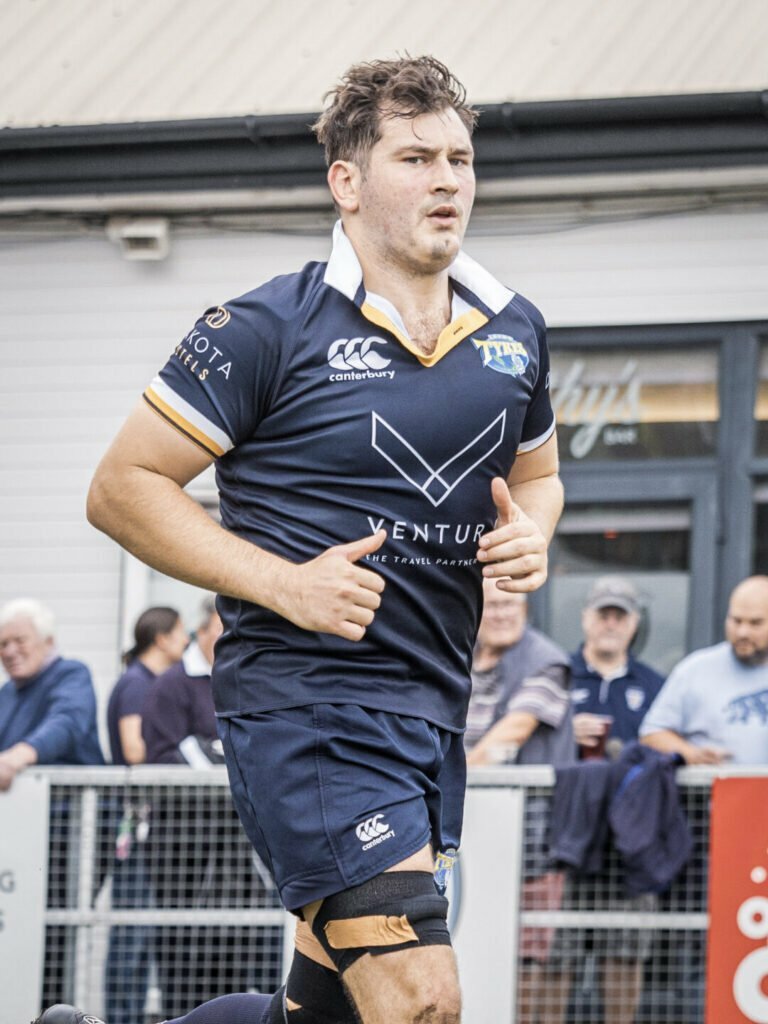 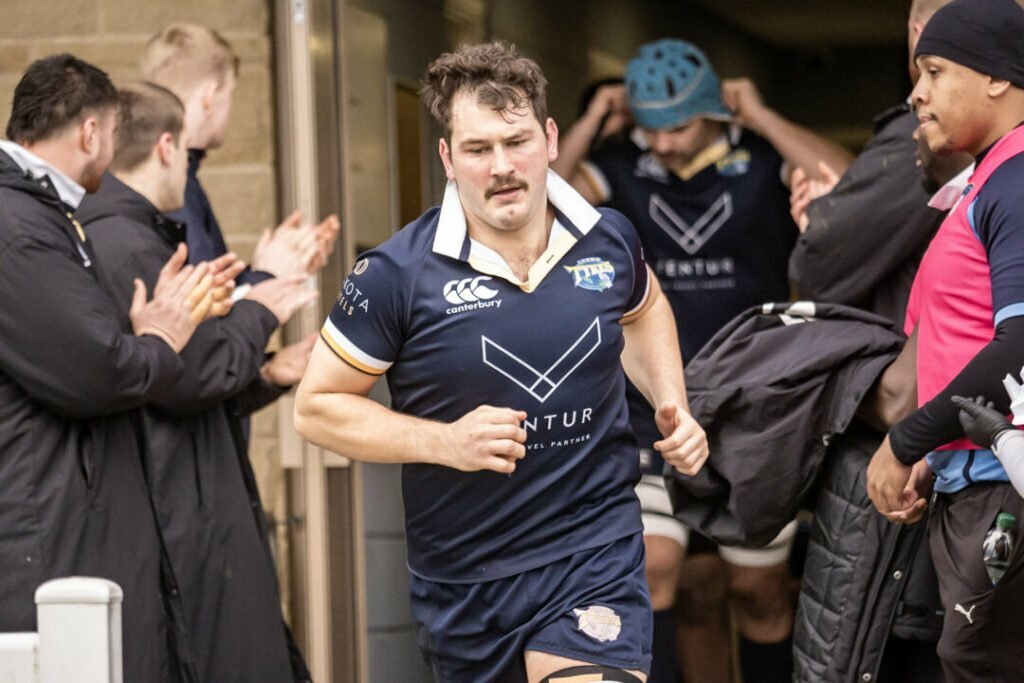 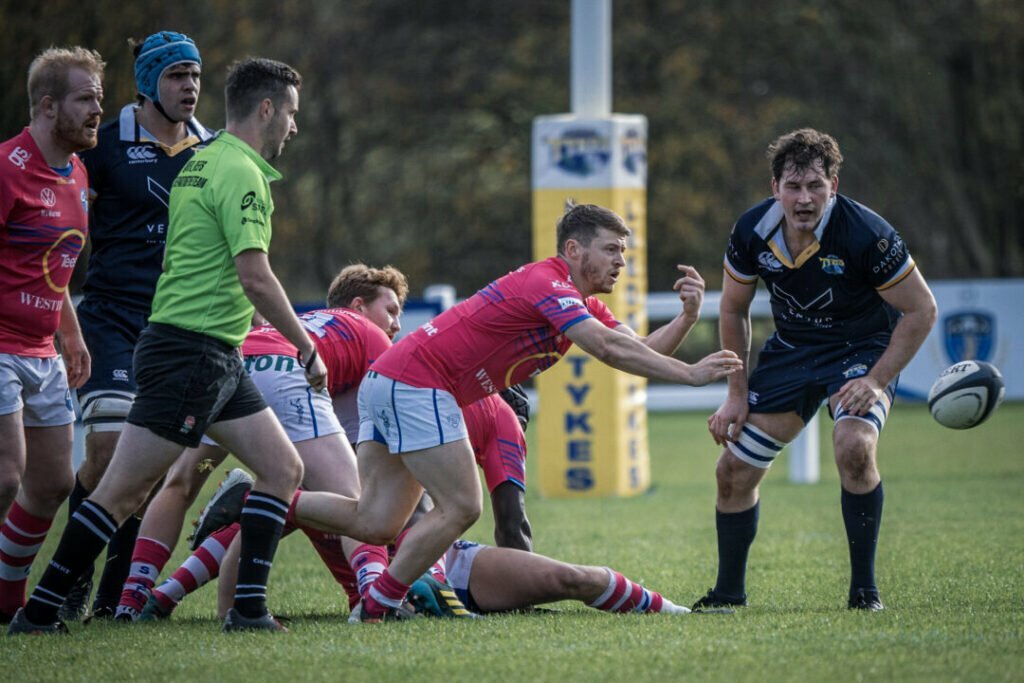 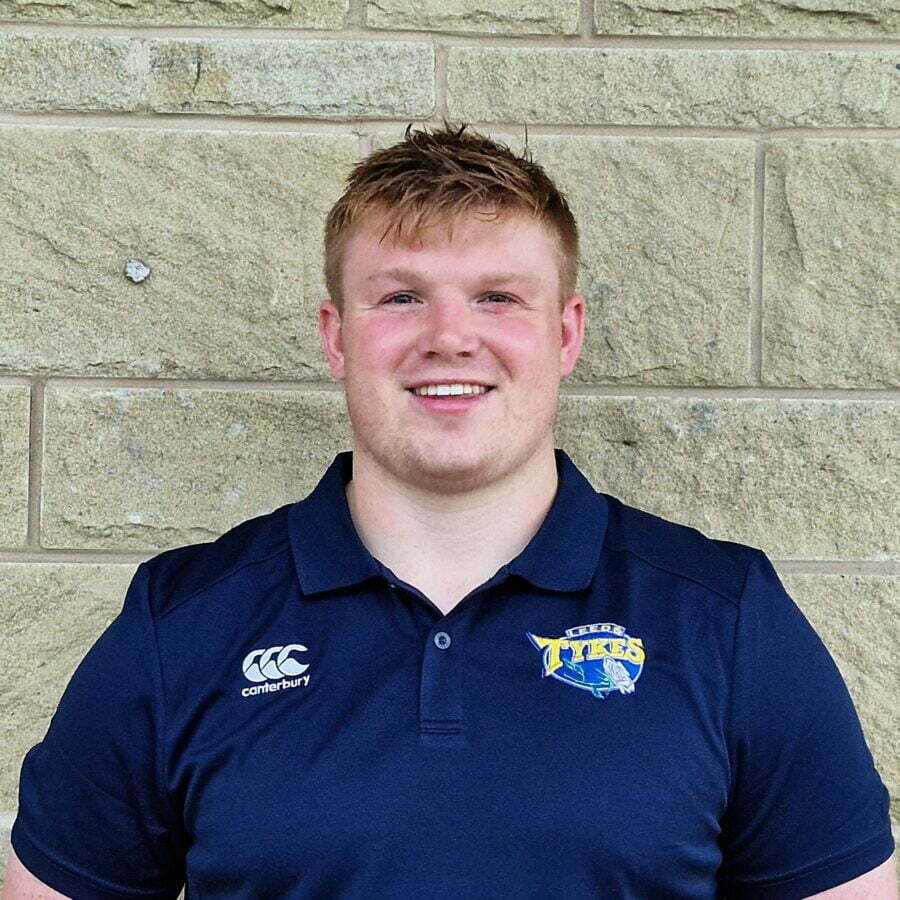 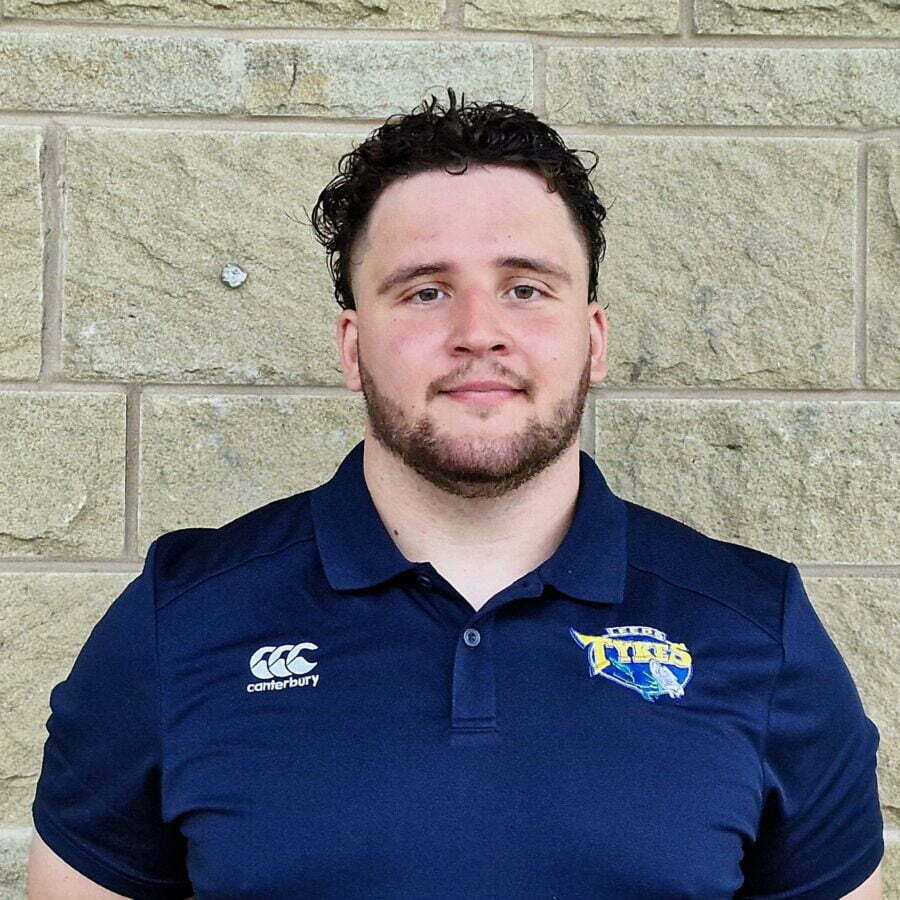 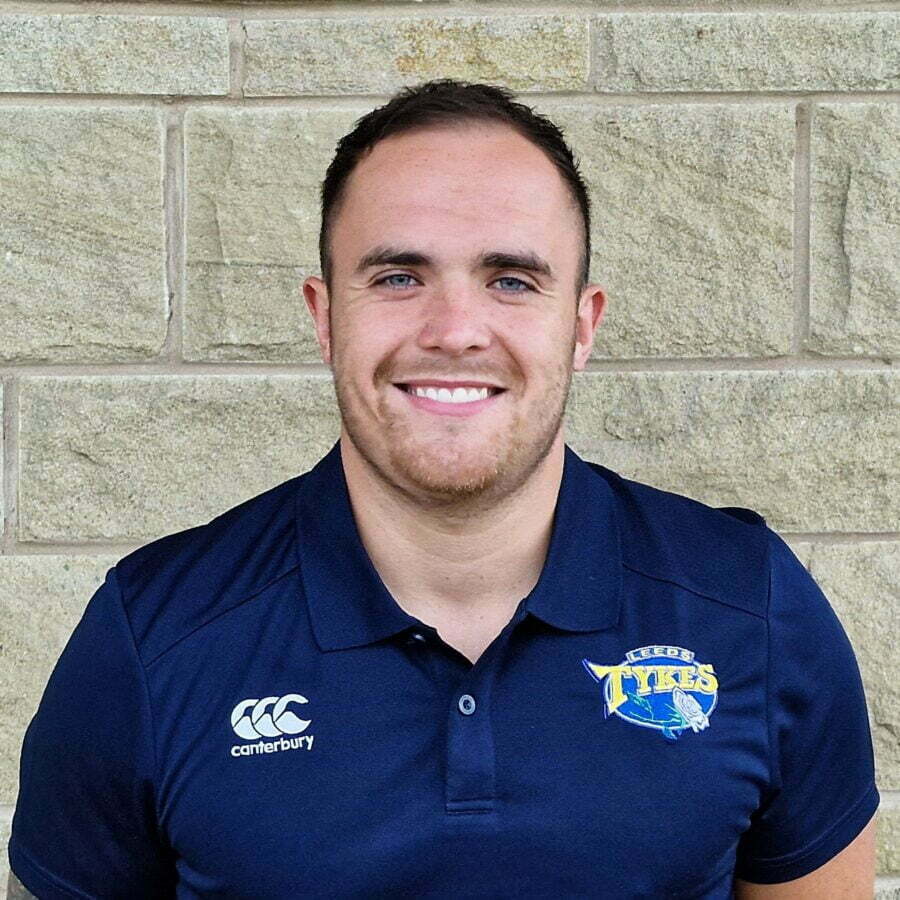 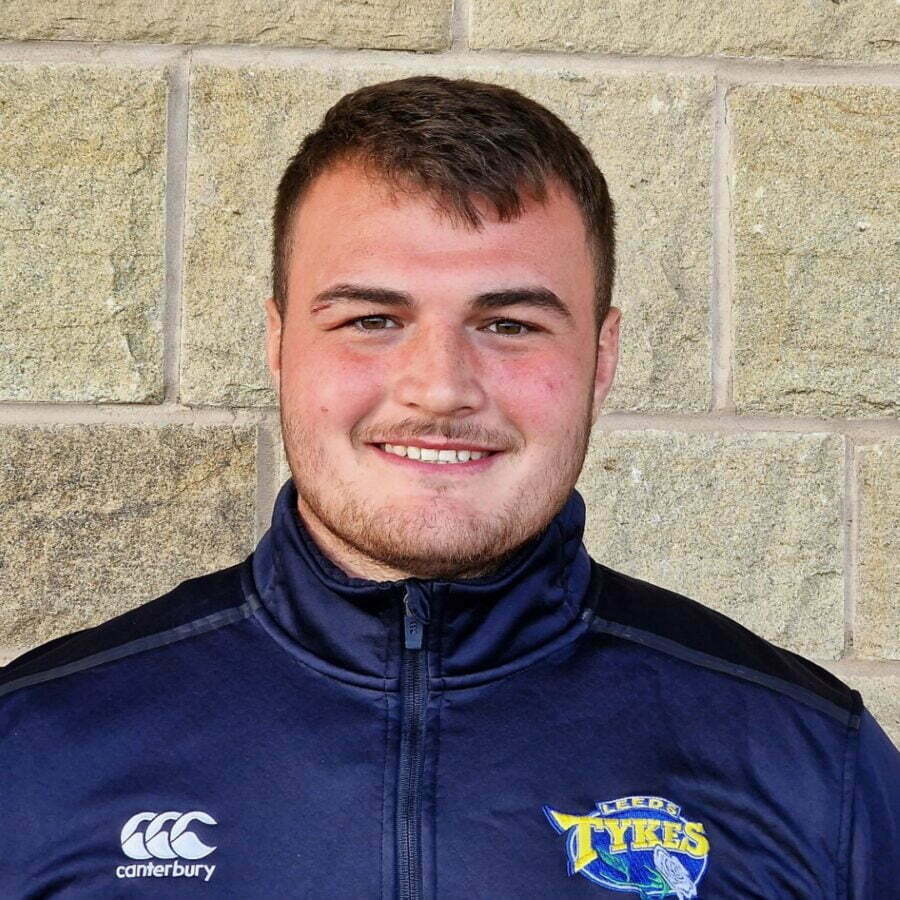 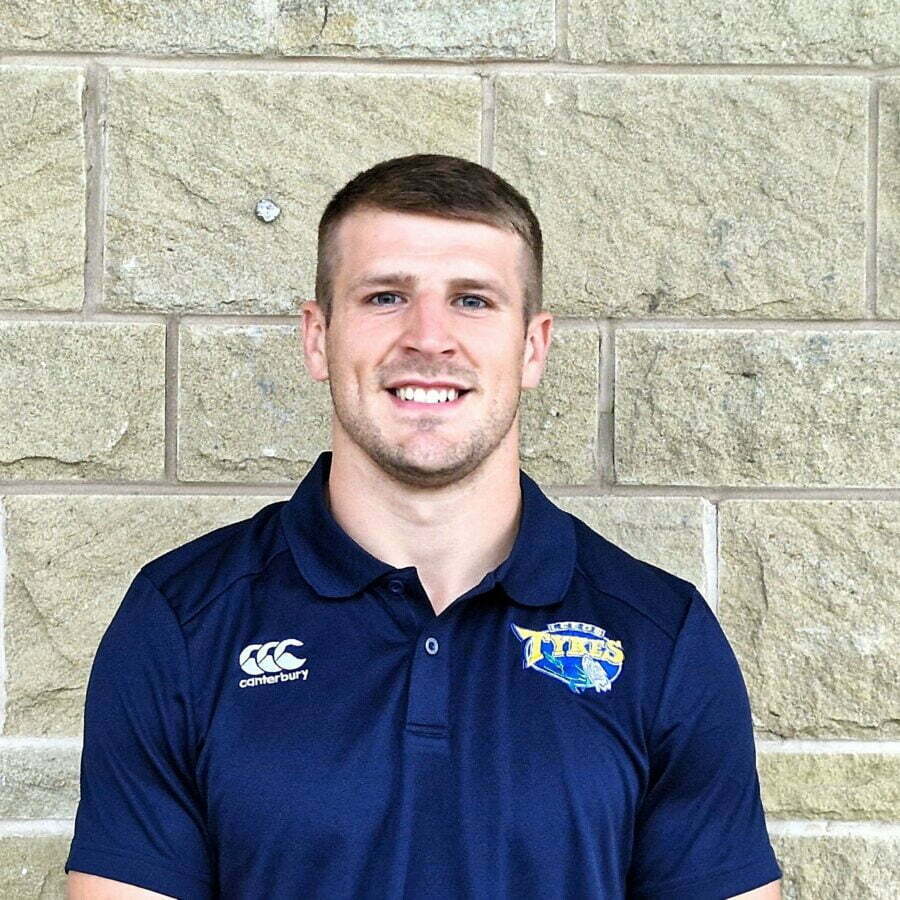 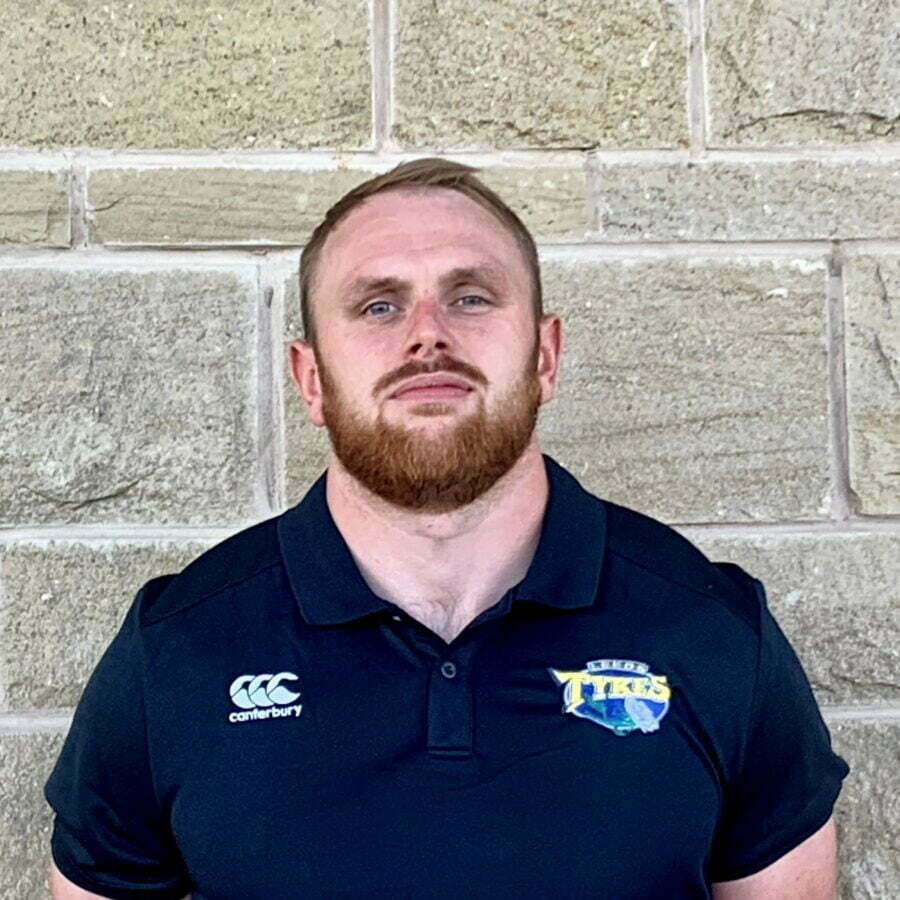 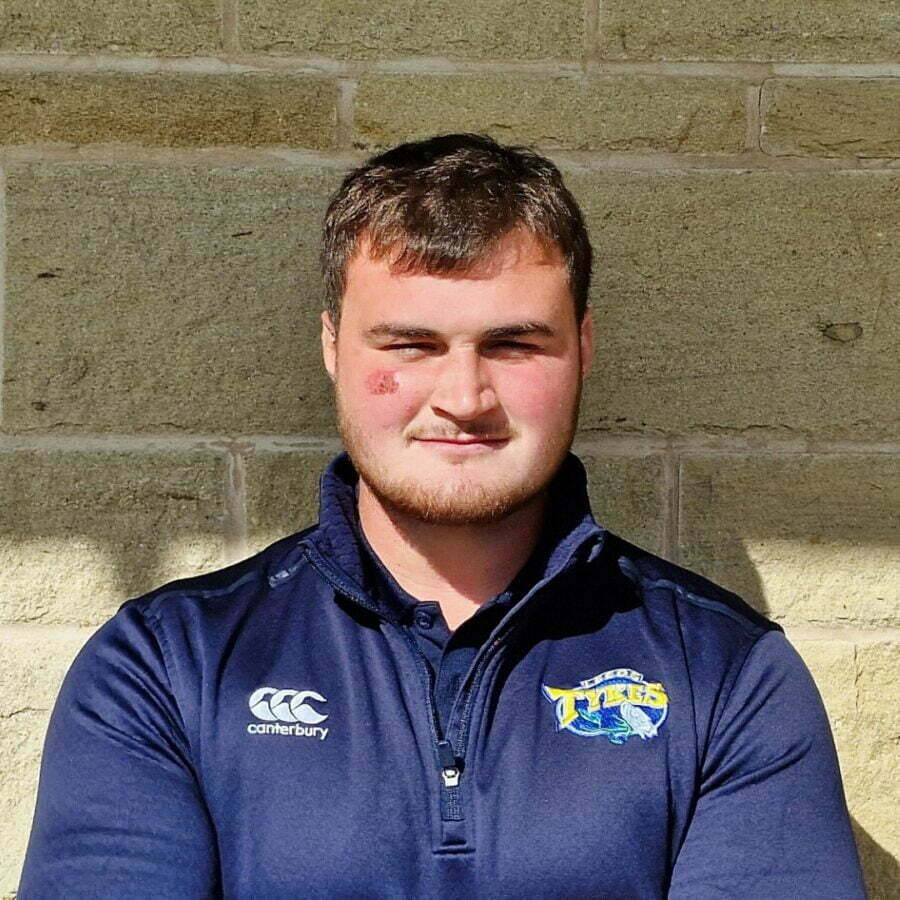 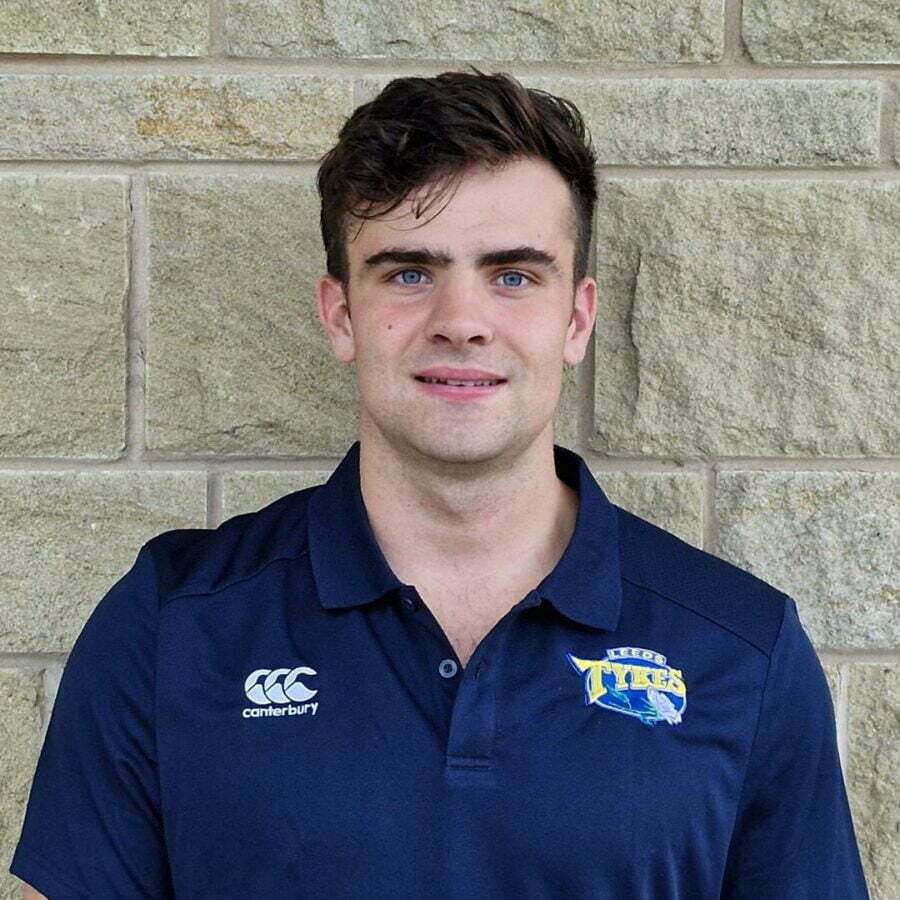 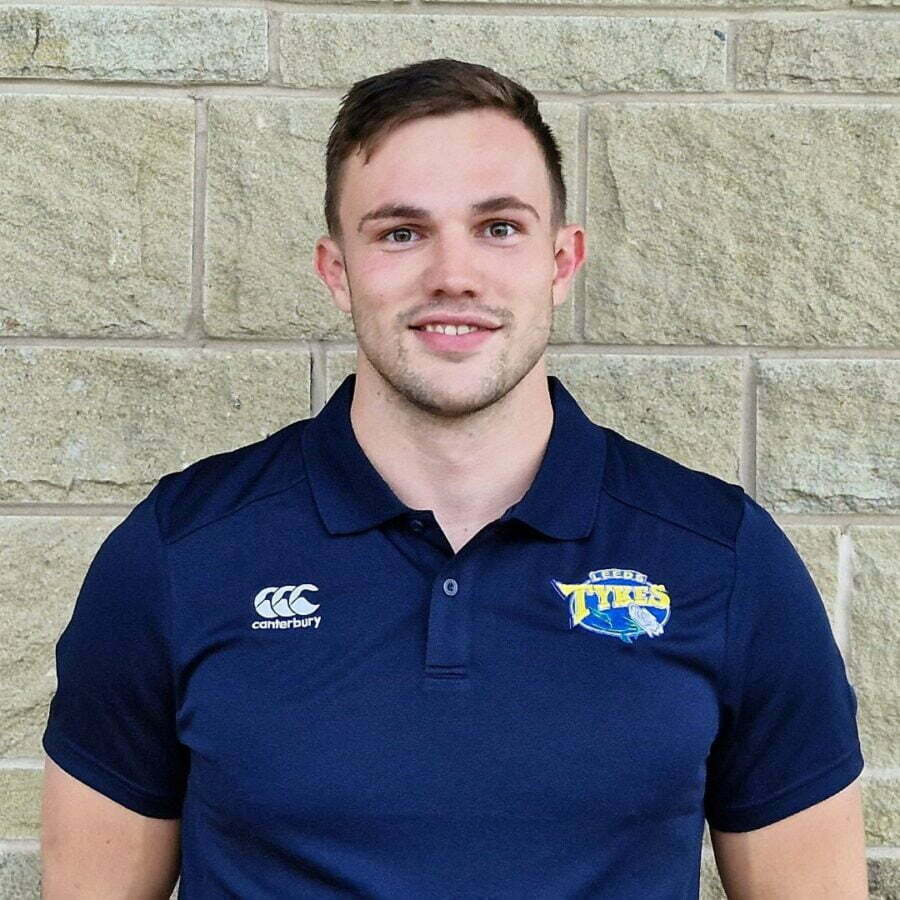 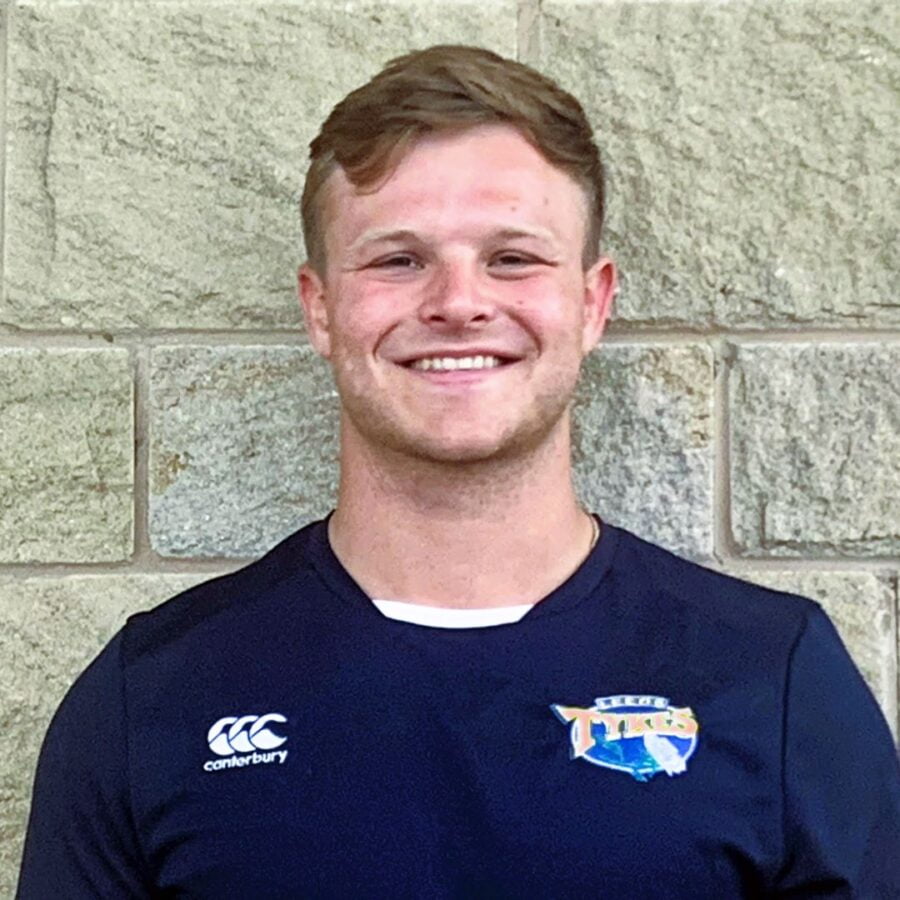 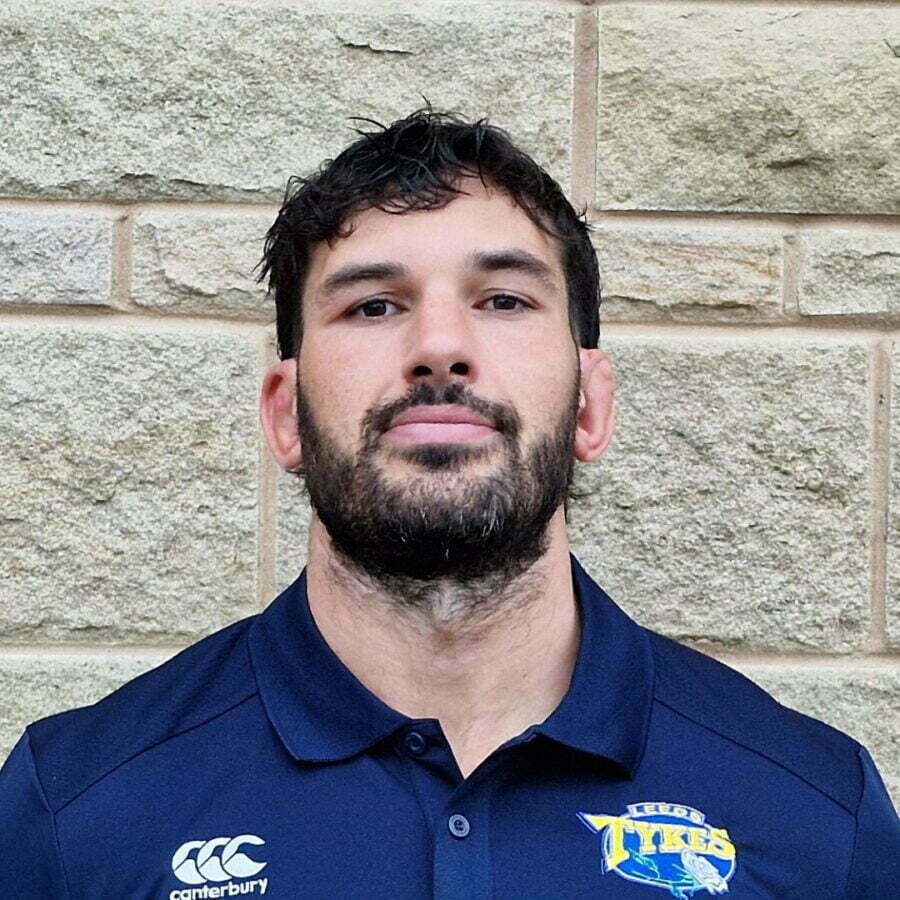 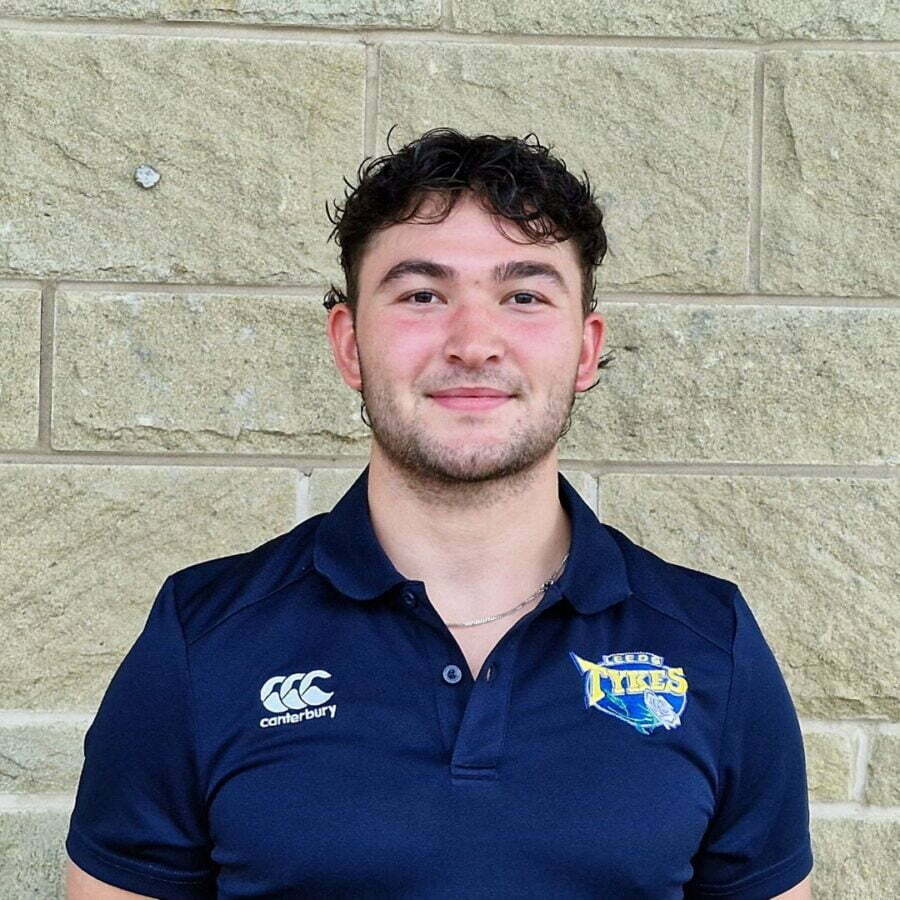 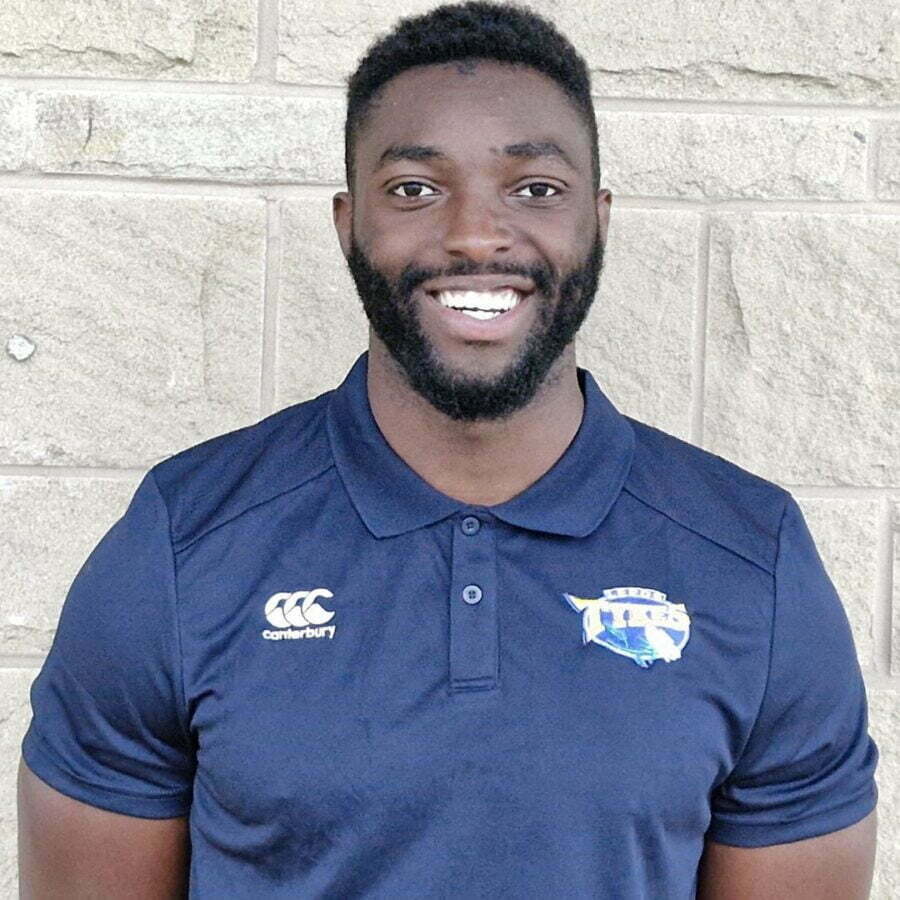 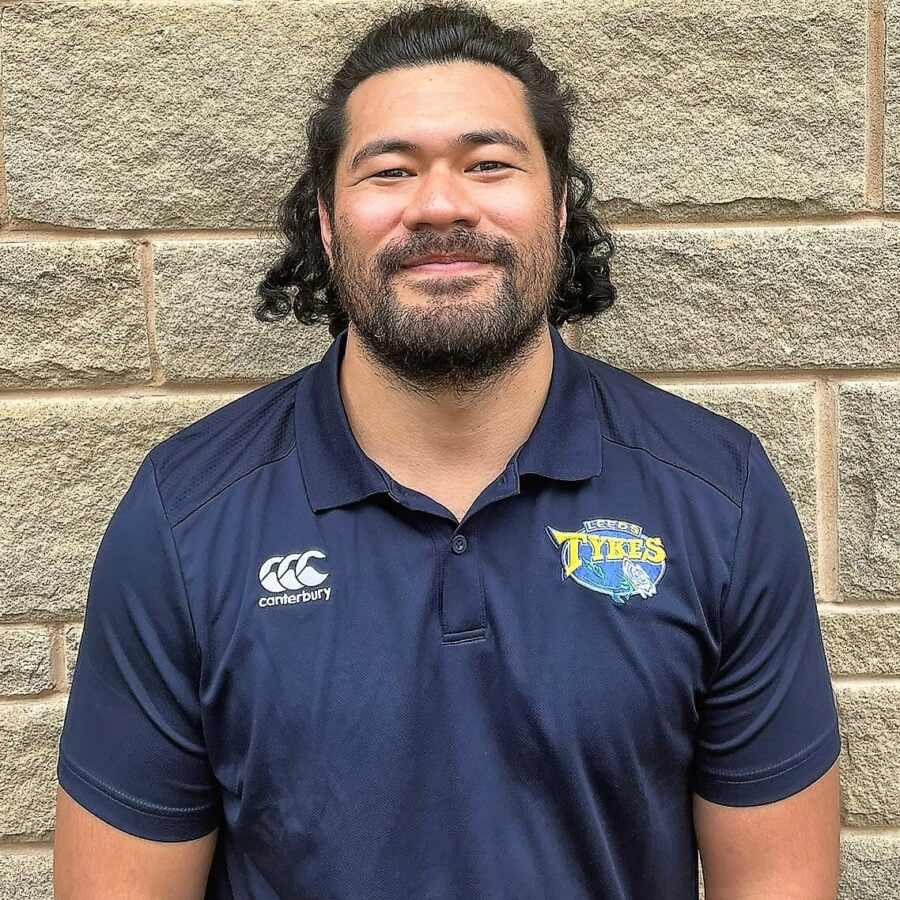 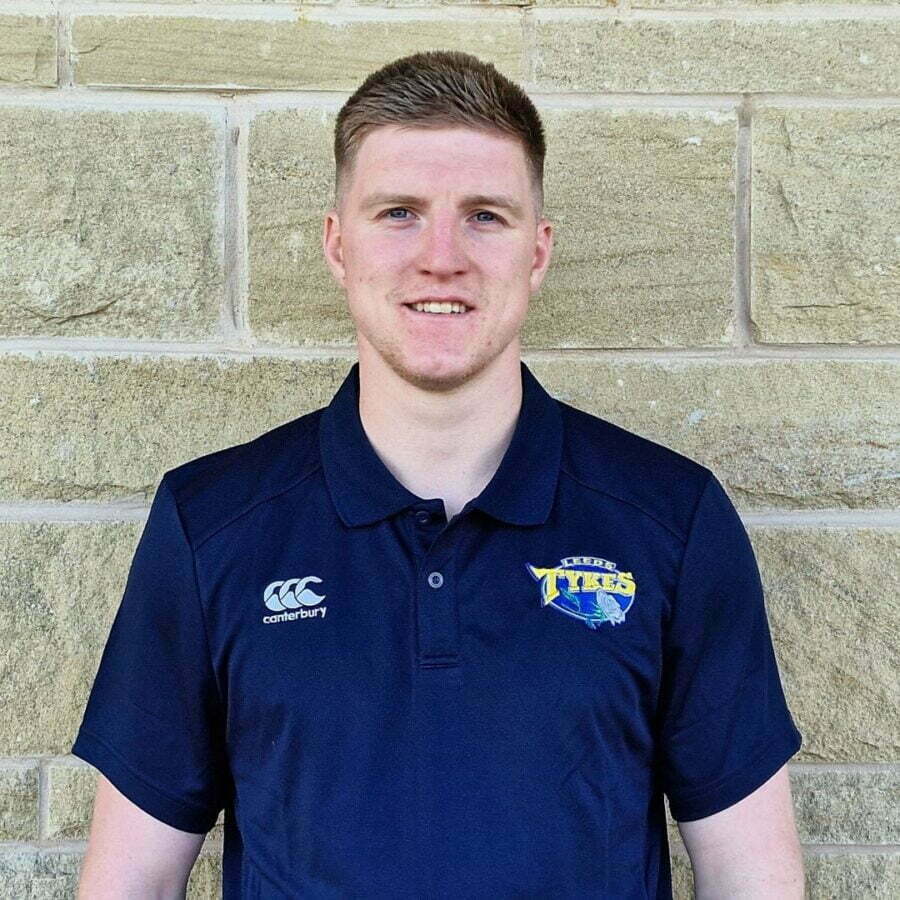 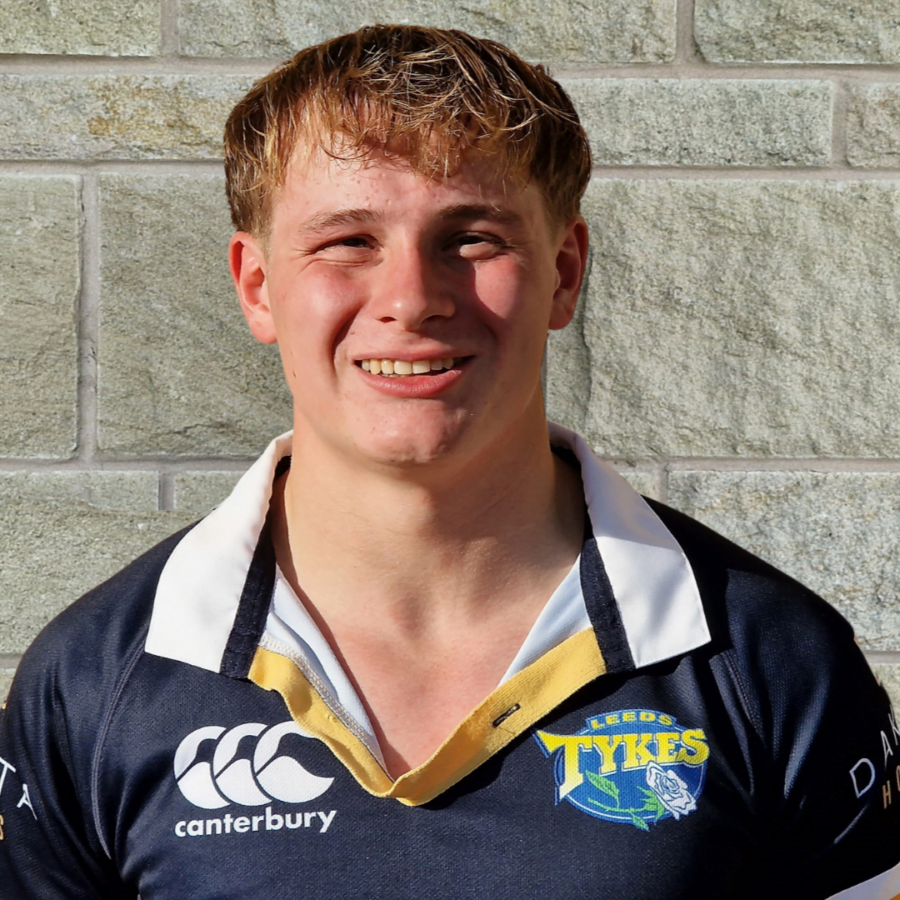 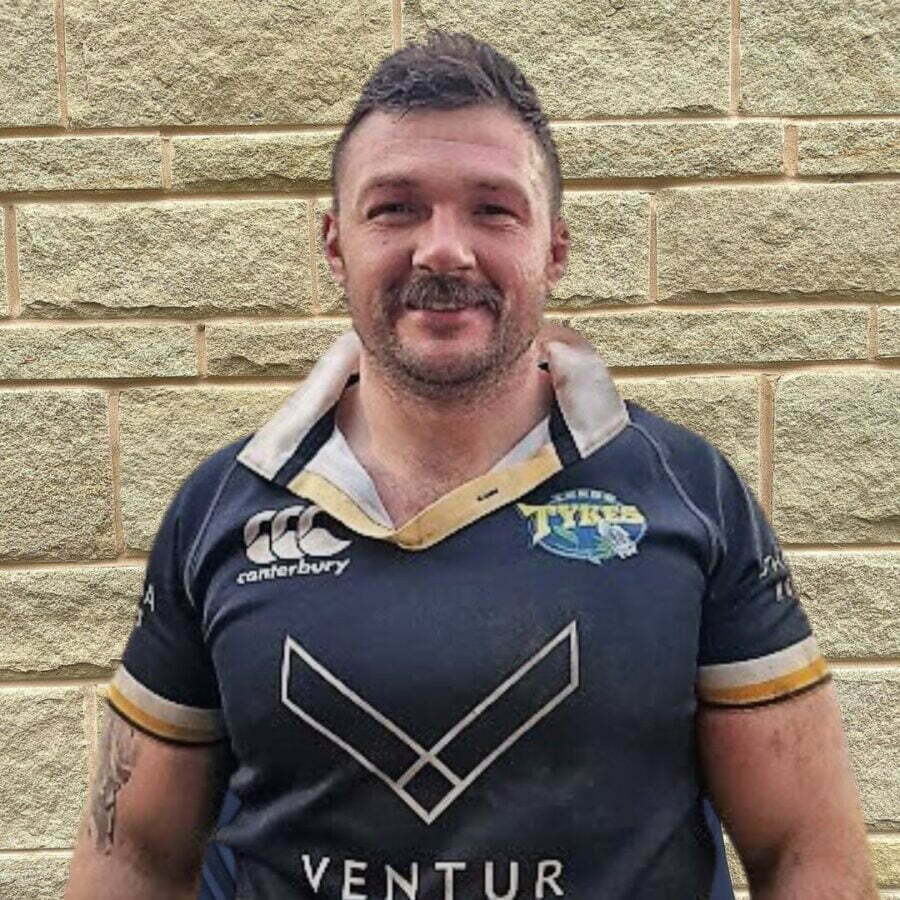 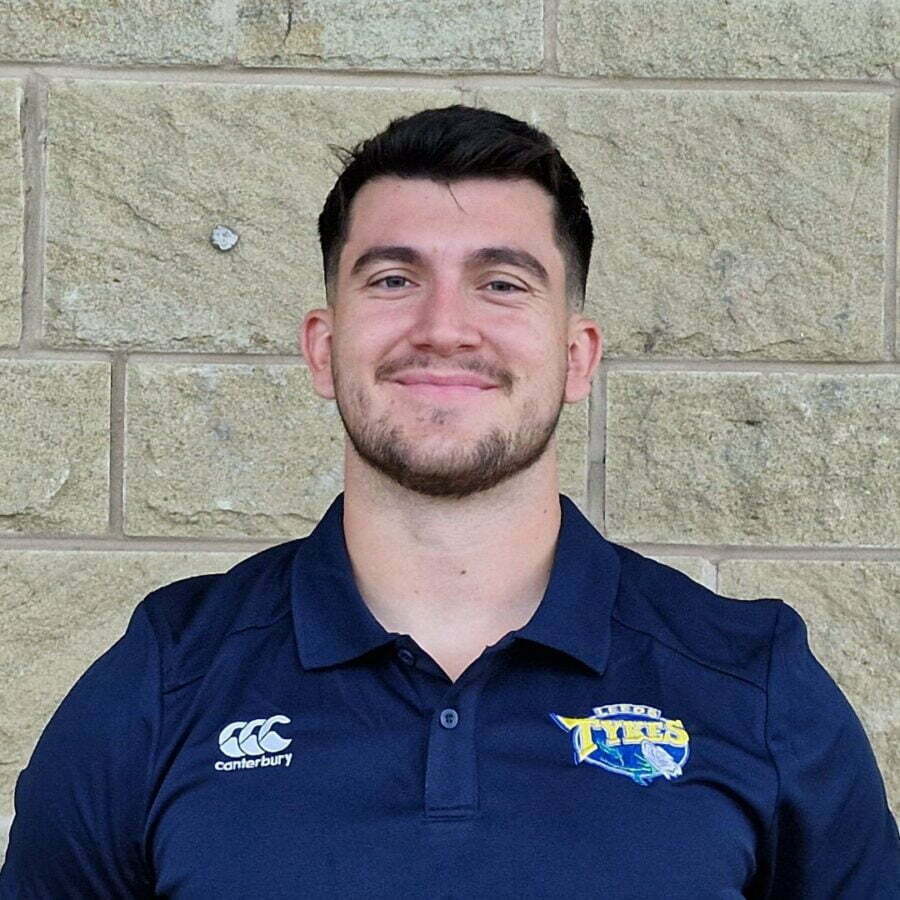 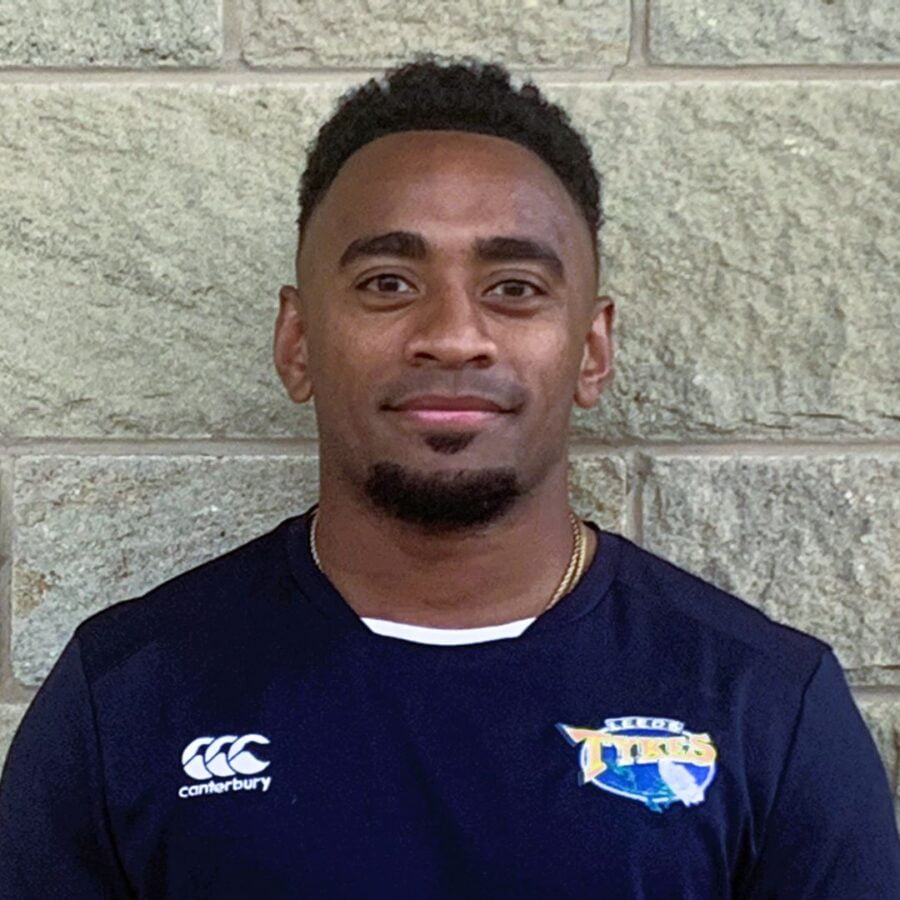 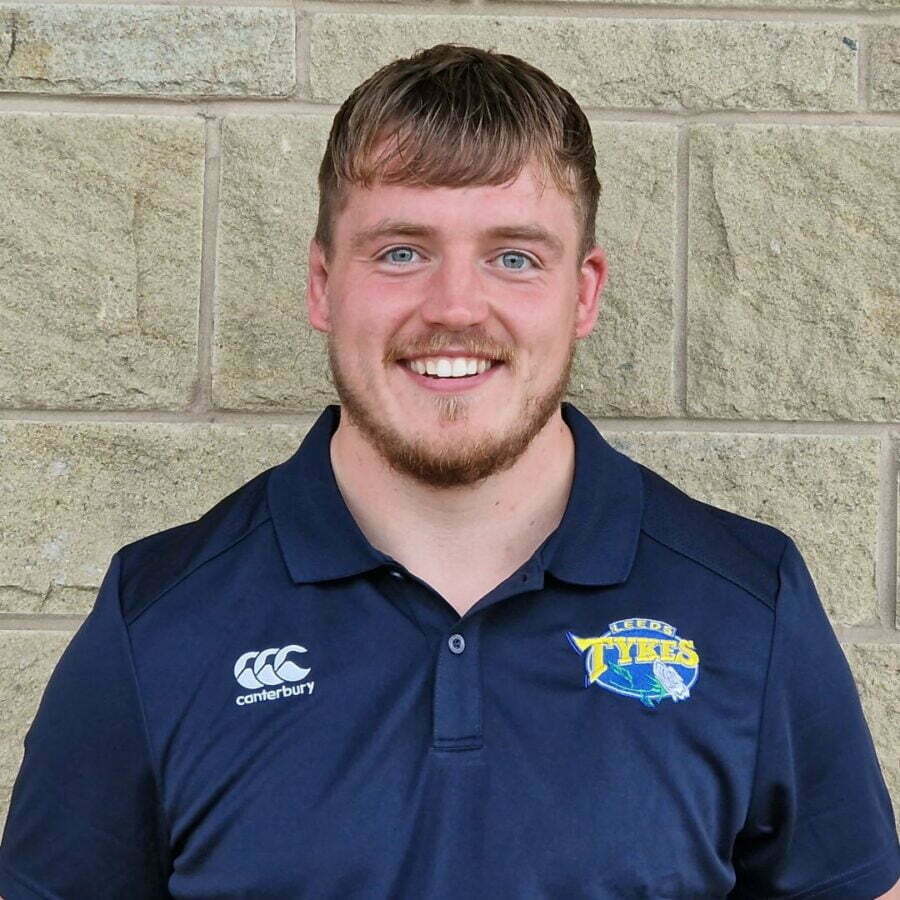 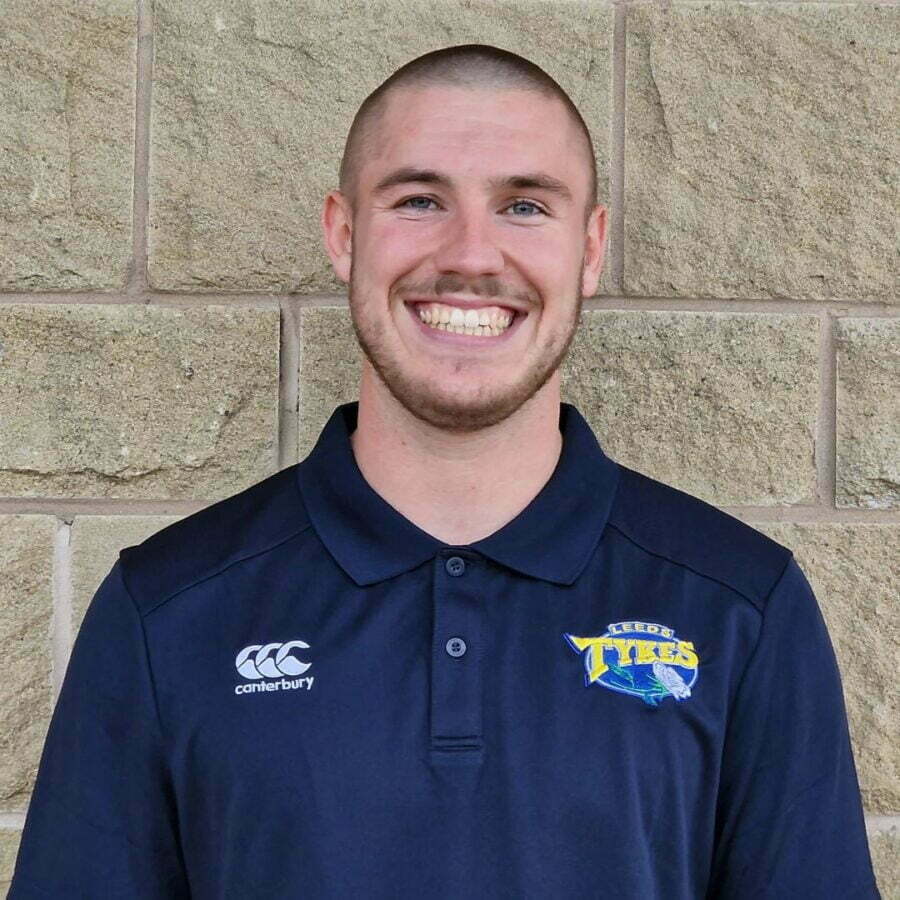 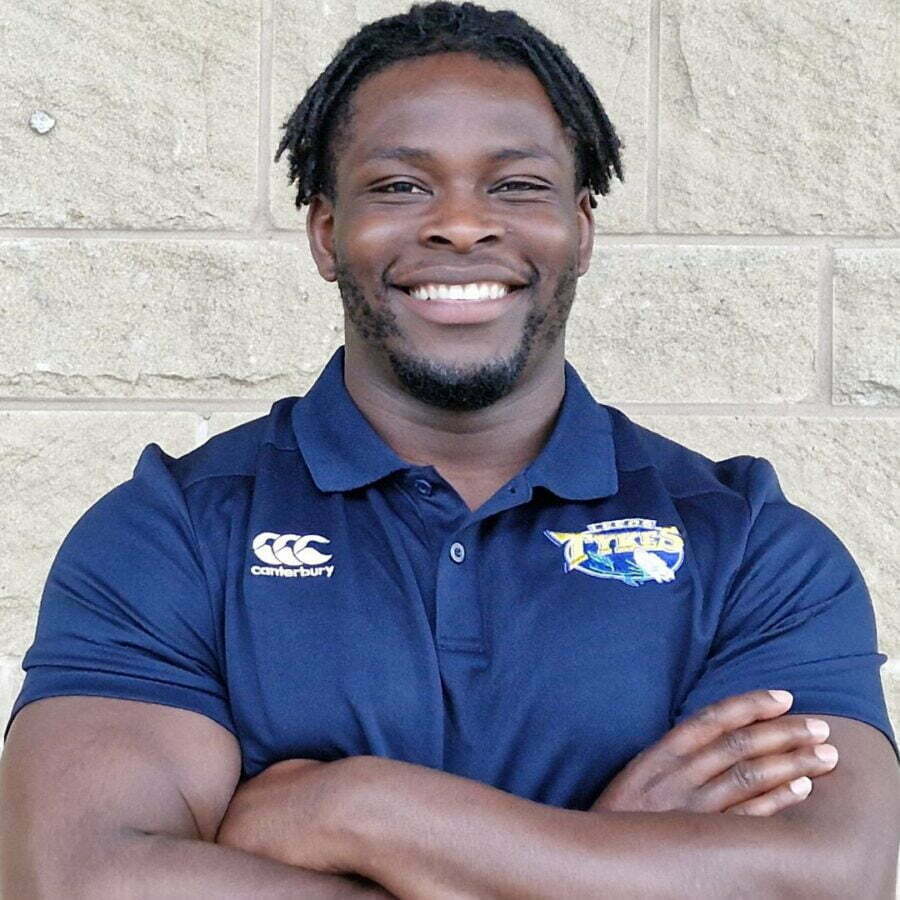 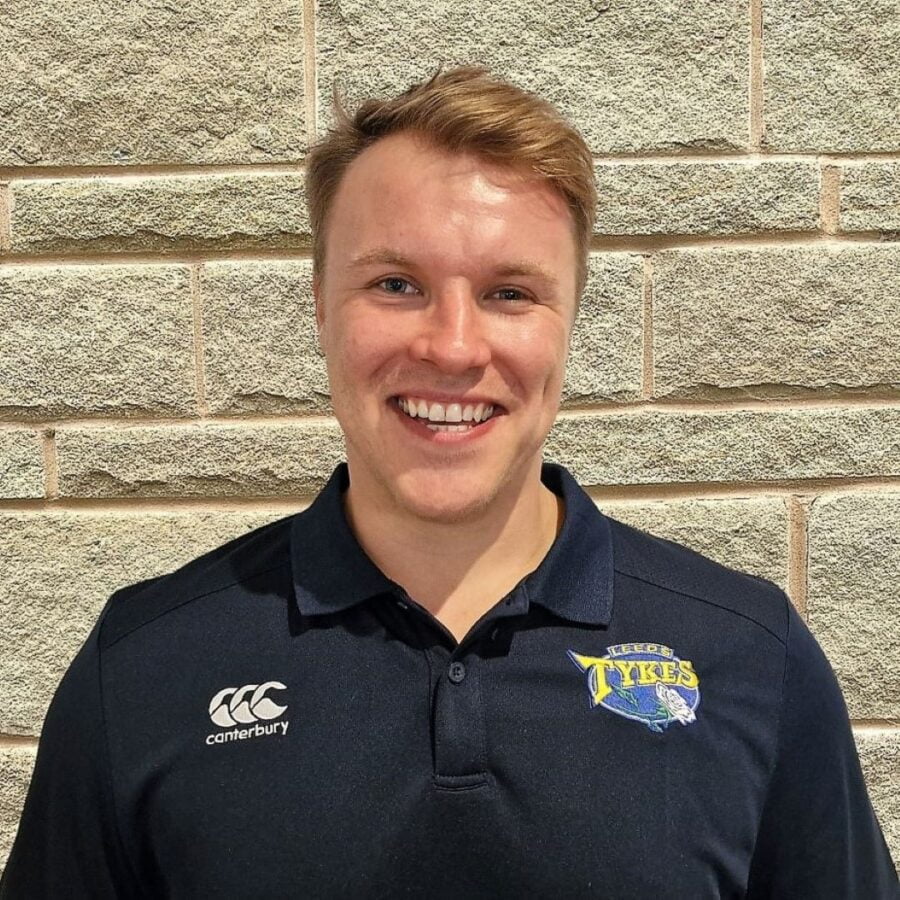 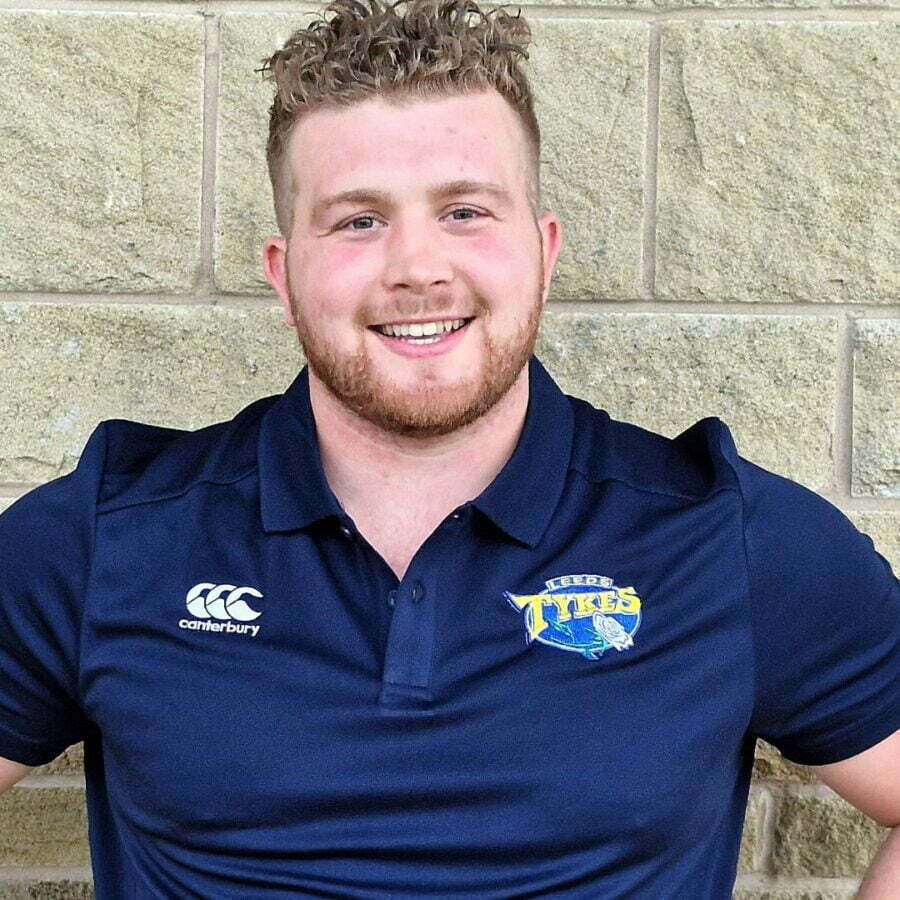 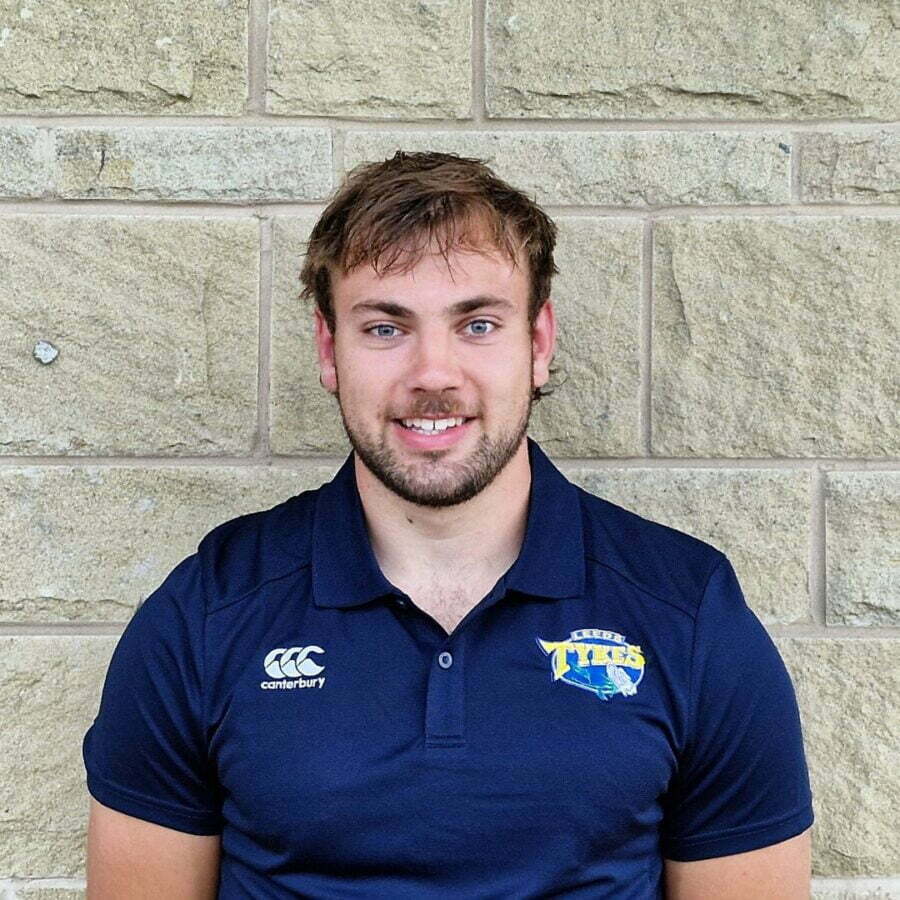