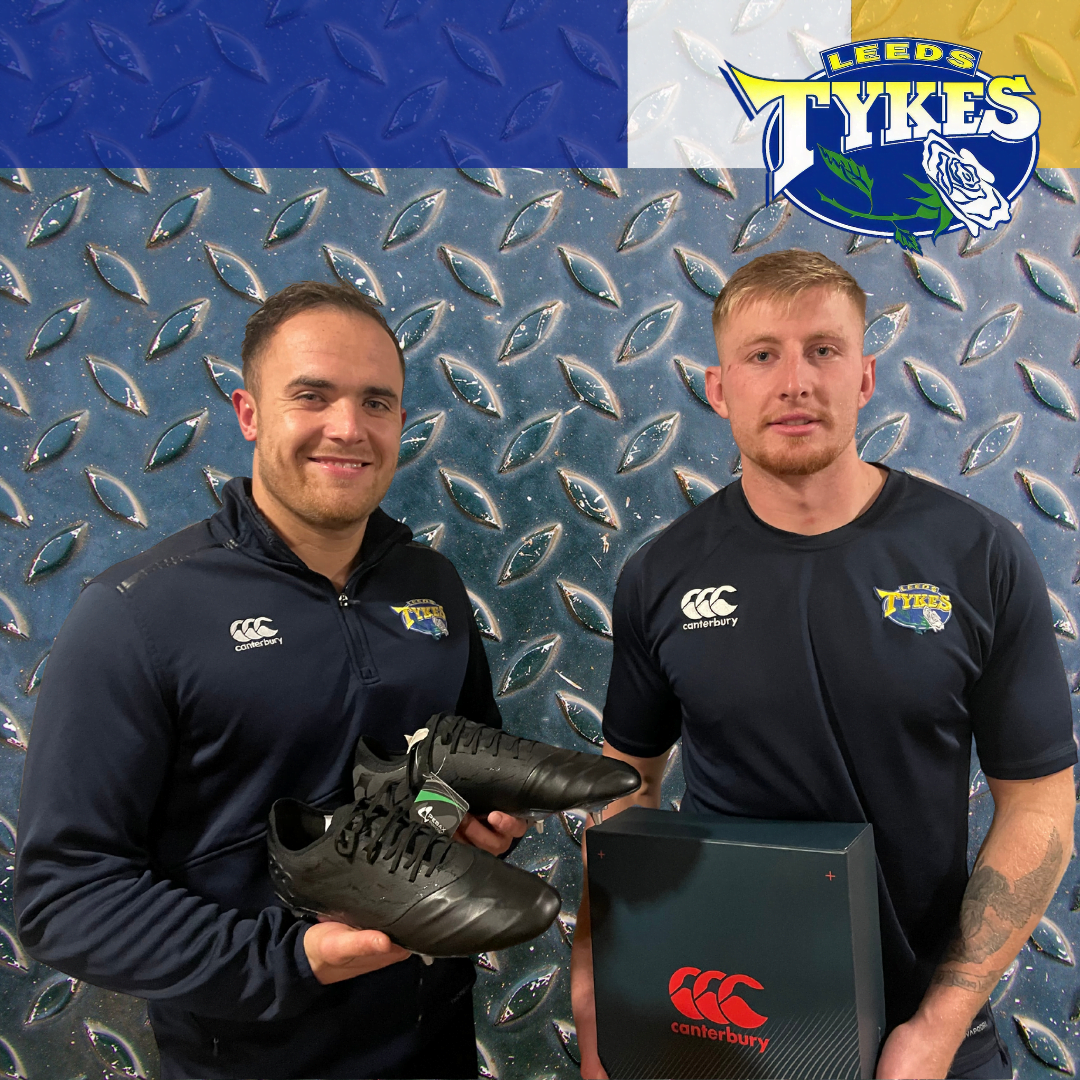 Ben Dixon and Matt Burke were named Men of Steel. The pair were voted for the award by their coaches and peers for their performances throughout pre-season and into the first part of the 2022/23 season.

Both lads turned up for pre-season in great shape and led the way during fitness blocks. This form has carried into the playing season where they have 9 appearances between them.

Leeds Tykes’ partner, Canterbury, sent out their new generation of rugby boots, the Phoenix Genesis Elite, to mark the achievement, which were awarded to the lads at training.